A Saint-Malo, three cities are superposed to give the old walled city a swing reputation. The bustling international harbour, intramural protected by ramparts and the seaside resort, popular for its beaches as for its thalassotherapy, are key elements of a dynamic that shines today by cultural festivals ( Etonnants Voyageurs and Route du Rock) and the departure of transoceanic sailing races.

80% rebuilt after the Second World War, Saint- Malo gives pride to its twelve centuries of history but its rugged granite was not upset by the nonchalance of a coastline dotted with islands accessible at low tide. The history museum in the large dungeon of the castle, which also houses the Town Hall tells the story of privateers and other great figures of Saint- Malo, Chateaubriand, Duguay- Trouin , Jacques Cartier. A Saint Servan, Solidor Tower, built in 1382 by the Duke of Brittany to monitor turbulent Malouins , houses the Museum of Cape Horners.

It brings to life the adventure of sailing in the long term. Saint-Malo is a starting point for many boat trips, to Britain by Brittany Ferries to Dinard with the company Corsair to the Channel Islands with Condor Ferries on the Rance aboard Chateaubriand.

Any visit to Saint-Malo starts with the ramparts. The game is to guess what in the frame of the walled city is authentically ancient. To see: the owners houses , including Asfeld hotel, one of the few not to have been destroyed in 1944 ; strongholds , including that of Holland with the statue of Jacques Cartier, the watch towers , the battlements . Medieval architecture and Renaissance Castle. At low tide, a pilgrimage to the island of Grand Be , the tomb of Chateaubriand. Fort National, where once stood the gallows of the city, was built by Vauban. It occupies an island that high tide cut the earth. 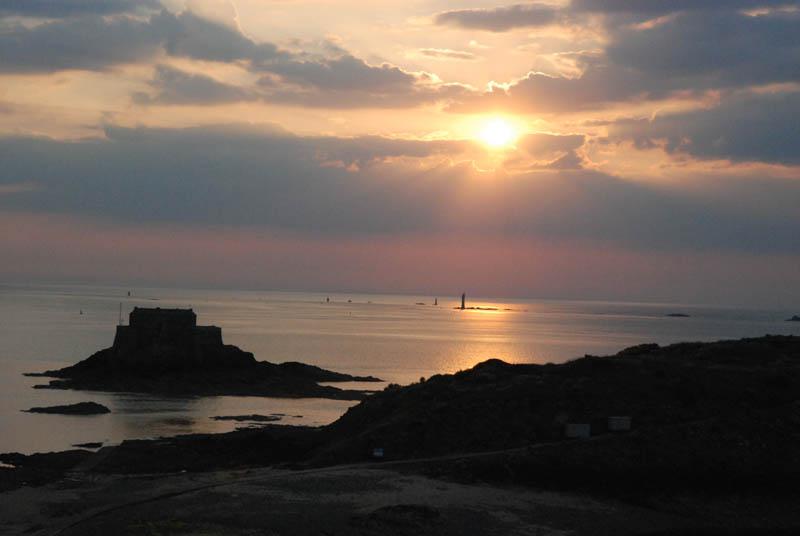 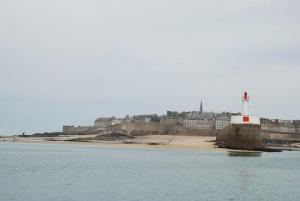 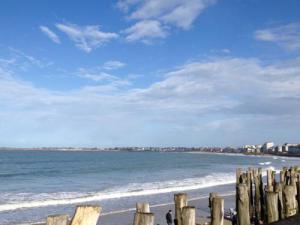 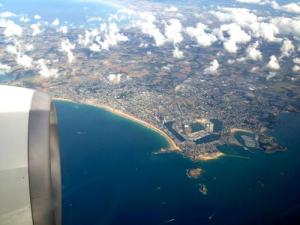 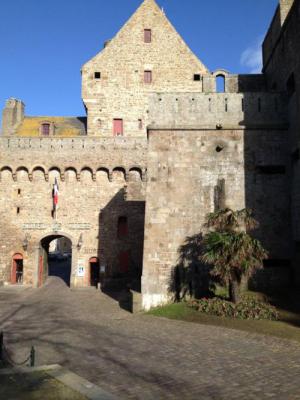